The coronavirus disease (COVID-19) has taken a toll on 188 countries and territories across the globe. With the increasing number of confirmed cases, scientists race to develop treatments and vaccines to fight the novel coronavirus.

One of the drugs that have been used as a potential treatment for COVID-19 is the anti-malarial hydroxychloroquine. Now, the World Health Organization (WHO) has suspended trials in several countries due to concerns about the drug’s efficacy and safety.

Hydroxychloroquine is a drug normally used to prevent and treat malaria. It has also been used as a treatment for autoimmune diseases, such as rheumatoid arthritis. 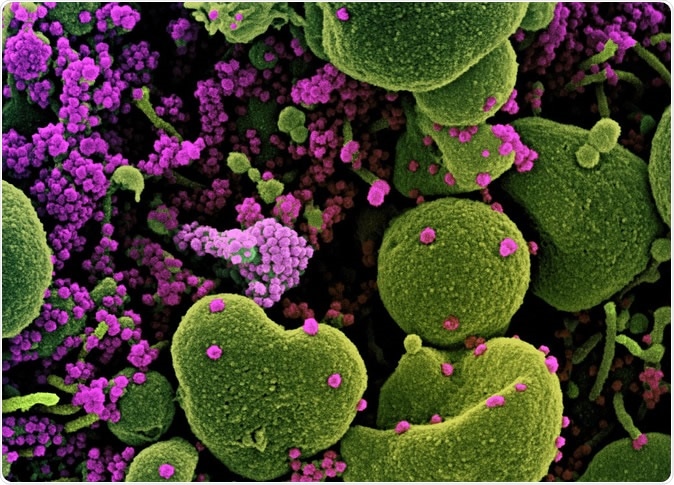 The Solidarity Trial aimed to evaluate the safety and efficacy of four drugs and drug combinations against COVID-19. More than 400 hospitals in 35 countries are actively recruiting patients, and nearly 3,500 patients have been enrolled in 17 countries.

In a press briefing, the WHO announced on May 25 that it is suspending a trial of hydroxychloroquine in treating COVID-19, saying fears of the drug’s potential danger to the health of patients. Trials in several countries were also suspended as a precaution.

The decision comes after a recent medical study, published in the journal The Lancet, suggested the drug could increase the risk of patients dying from COVID-19. Patients who are taking the drug were also more likely to suffer from heart problems.

“The authors reported that among patients receiving the drug, when used alone or with a macrolide, they estimated a higher mortality rate. The Executive Group of the Solidarity Trial, representing 10 of the participating countries, met on Saturday and has agreed to review a comprehensive analysis and critical appraisal of all evidence available globally,” Dr. Tedros Adhanom Ghebreyesus, the WHO Director-General, said in a statement.

Though the drug trial has been halted, the WHO emphasizes that the drugs are generally safe for use in patients with malaria and autoimmune disease. Further investigation will be conducted, and WHO will provide further updates regarding the clinical trials.

The other drugs in the trial will continue to be tested for their effectiveness in treating COVID-19.

Meanwhile, the WHO also warned against a second wave of coronavirus infections in areas where cases are declining.

The rest of the world is still grappling with the first wave of the outbreak, with increasing numbers in Central and South American, Africa, and South Asia. Countries that have reported declining cases of COVID-19 could still face a second peak if they ease up measures too soon.

WHO emergencies head Dr. Mike Ryan also warned that the coronavirus pandemic might come in waves, which means it could resurface later this year in areas that have ‘flattened the curve.’ If social distancing measures are lifted too soon, there is a chance of an increase in infection rates.

He urged countries in Europe, North America, and other countries to continue to have social measures to prevent the spread of the virus. Testing and surveillance should also be in place to ensure that the numbers will continue to decline.

Russia, the United Kingdom, Spain, and Italy also report high case tolls. The United Kingdom has the second-highest deaths linked to COVID-19, with more than 37,000 succumbing to the viral infection.

While there is still no approved vaccine or treatment for the novel coronavirus, drastic measures have helped decrease the number of new infections in some countries. Social distancing measures, mass testing, extensive contact tracing, and practicing good hygiene should be in place until the pandemic has passed. This way, a second wave will not happen.