BEIJING (Reuters) – China will use its national drug bulk-buy scheme to lower the price of drugs currently sold at higher prices compared with other markets, it said in an official statement.

Many branded versions of drugs are currently more expensive in China than in other major markets. They could now be subjected to a centralized procurement program where manufacturers will have to go through a bidding process to get the right to supply drugs to public hospitals, the National Health Commission said in a document published on late Friday.

This is a preview of China to use drug bulk-buy program to close price gap. Read the full post (357 words, estimated 1:26 mins reading time)

FRANKFURT (Reuters) – German biotech company Morphosys’ tafasitamab, the group’s most advanced drug which is currently being tested, has sales potential of significantly more than $1 billion a year, its finance chief said in remarks to a magazine.

“Analysts estimate sales at between half a billion to $1 billion per year. If further indications are added, for example additional forms of leukaemia, they might be significantly higher than that,” Jens Holstein told Germany’s Euro am Sonntag.

Earlier this month, a data monitoring committee recommended an increase in the number of patients to 450 from currently 330 in the ongoing “B-MIND” trial, which tests tafasitamab against relapsed or refractory diffuse large B cell lymphoma.

(Reuters Health) – Teens and young women who use diet pills and laxatives for weight control are five to six times more likely to be diagnosed with an eating disorder in the next three years, a U.S. study suggests.

Using these medications for weight loss can be dangerous and may be a warning sign to consider counseling because there is an increased risk for developing an eating disorder such as anorexia or bulimia, the study authors write in the American Journal of Public Health.

(Reuters Health) – Bones may age faster in older women who get too little sleep, a U.S. study suggests.

Based on data from nearly 11,000 participants in a long-term study, researchers found that postmenopausal women who slept less than five hours a night were more likely to have low bone mass than those who averaged seven hours sleep. Short sleepers were also up to twice as likely to have osteoporosis of the hip and spine, according to the report in the Journal of Bone and Mineral Research.

This is a preview of Short sleep after menopause linked to weaker bones. Read the full post (577 words, estimated 2:18 mins reading time) 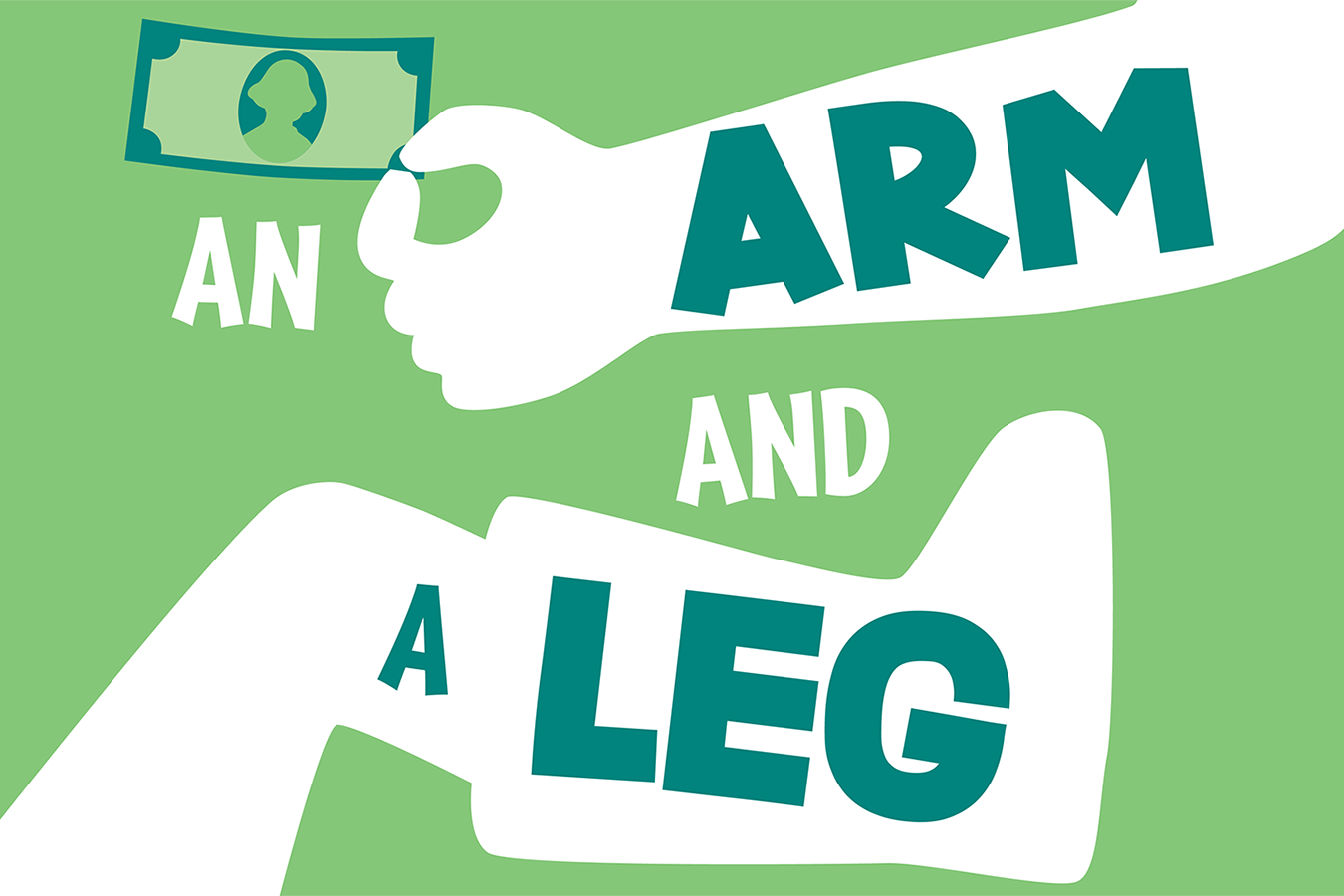 Health care — and how much it costs — is scary. But you’re not alone with this stuff, and knowledge is power. “An Arm and a Leg” is a podcast about these issues, and its second season is co-produced by KHN.

This is a preview of ‘An Arm And A Leg’: A La ‘Hamilton,’ Revue Takes On History Of Health Insurance. Read the full post (428 words, 1 image, estimated 1:43 mins reading time)

GOMA, Democratic Republic of Congo (Reuters) – Militia fighters in eastern Congo killed four people and injured several others in attacks on two Ebola response centers on Thursday, in what responders described as a serious setback to efforts to contain the epidemic.

Violence and unrest have hampered the health authorities’ response to the second worst Ebola outbreak on record, which has killed 2,199 people since it was announced in August 2018.

Mai Mai militia fighters and local residents have attacked health facilities, sometimes because they believe Ebola does not exist, in other cases because of resentment that they have not benefited from the influx of donor funding.

This is a preview of Four killed in attacks against Ebola response centers in Congo. Read the full post (462 words, estimated 1:51 mins reading time)

The company’s logo is seen at the new cell and gene therapy factory of Swiss drugmaker Novartis in Stein, Switzerland, November 28, 2019. REUTERS/Arnd Wiegmann

The new factory, expected to employ 450 people, will allow the drugmaker to make its Kymriah treatment for European patients without first having to fly their immune cells across the Atlantic Ocean.

Vitamin D is essential for human health. Although much is known about its important role in bone metabolism and in certain areas of non-skeletal health, there are many open questions and topics of debate. With the help of guest editor, Terry Aspray, Calcified Tissue International has commissioned seven state-of-the-art expert reviews which provide insights into current consensus and new directions of research in a wide range of topics – including vitamin D’s role in maternal health, rheumatoid arthritis, respiratory disease, and muscle.

We all know that when the power goes out, refrigerators, heaters and air conditioners stop running. Homes go dark, and desktop computers shut down.

But those are mere inconveniences. If you need regular dialysis or chemotherapy at a clinic, or you have an infant in a neonatal intensive care unit or a loved one on a hospital ventilator, a loss of power carries far more dire implications.

CHICAGO (Reuters) – A small study of African infants infected with HIV found that treating them with powerful drugs within the first hours and days of birth helped preserve their immune systems, improving their chances of better long-term health, U.S. researchers said on Wednesday.

HIV infections in newborns pose a huge health burden in developing countries. One study estimated that 300 to 500 infants are infected every day in sub-Saharan Africa.

“Without treatment, 50% of HIV-infected children progress to death within two years,” study co-author Dr. Roger Shapiro of the Harvard T.H. Chan School of Public Health said in a telephone briefing with reporters.