California has seen a relatively slow start to this year’s wildfire season, but Wanda Chaney still frets every time it’s hot and windy in Chico, a college town about two hours north of Sacramento. She’s far less worried about an actual wildfire than the power company shutting off her electricity to prevent one.

Chaney, 70, uses an oxygen machine at her apartment to treat chronic obstructive pulmonary disease, a lung disorder that makes it difficult to breathe.

“I can’t afford a generator,” Chaney said. “I’d probably end up going to the hospital if my electricity was cut off. There are people here on breathing machines; we got people who’ve got all kinds of medical problems who are scared to death if we lose power.”

In a controversial move approved by state regulators, Pacific Gas & Electric, which provides power to 16 million people in Northern and Central California, plans to be more aggressive in cutting power to broad regions of the state when the chance of wildfire is high. The utility — now in bankruptcy proceedings and facing billions of dollars in legal claims because of the role its equipment and power lines have played in a spate of deadly California wildfires — says it must limit risk to protect customers from fire.

The utility says it will try to provide 48 hours’ notice before the blackouts — which could span hours or days — and has launched a website where customers can check whether their community might be affected. California’s two other major investor-owned utilities, Southern California Edison and San Diego Gas & Electric, have adopted similar programs.

A PG&E shutoff over two days in June affected 22,000 Northern California customers across five counties. Hospitals in the region were not affected. But the potential for multiple prolonged shutoffs has prompted new disaster preparations by hospitals, nursing homes and home care providers charged with protecting the health of medically fragile patients.

Utility executives have broad discretion in ordering blackouts when forecasts call for extreme heat, high winds and low humidity in areas at risk of wildfire. Legislation introduced this month by state Sen. Scott Wiener (D-San Francisco) would use fines and other financial penalties to create an incentive for utilities to minimize the use of blackouts.

Jeff Smith, a PG&E spokesman, said the utility is doing “extensive outreach” to alert customers to potential shutoffs, particularly for its nearly 197,000 “medical baseline” customers who receive discounts because their health conditions require extra power, such as for a ventilator or home dialysis machine. The utility will try to reach those customers via phone, email or text, and even knock on doors if they don’t respond, Smith said. 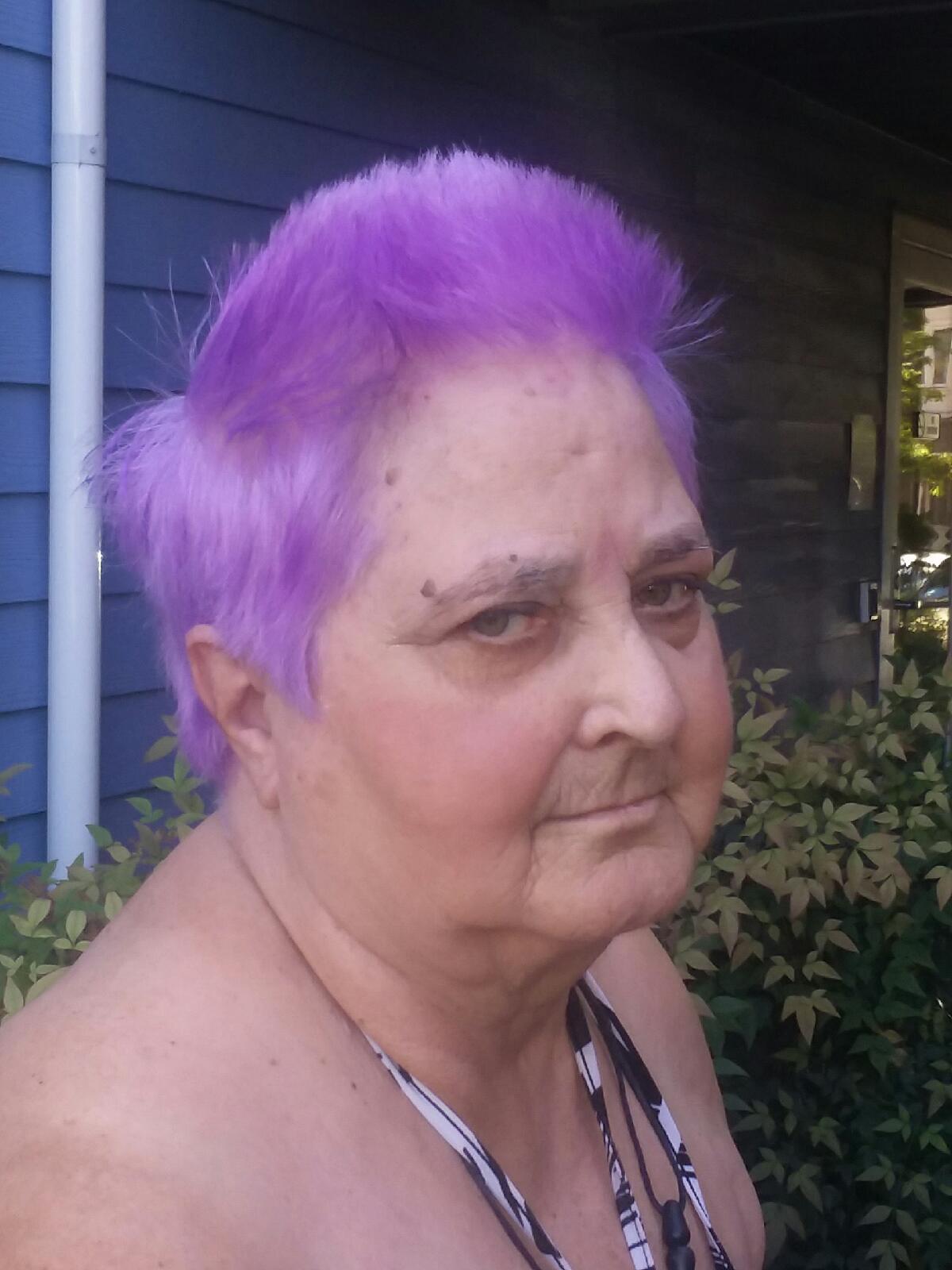 Wanda Chaney uses an oxygen machine at home to treat chronic obstructive pulmonary disease and worries about losing her electricity if it’s shut off to prevent the spread of wildfires. (Courtesy of Wanda Chaney)

Bill Seguine, facilities management director for the 298-bed Enloe Medical Center in Chico, said the main hospital wasn’t affected during the June shutoff, but that power to an outpatient clinic was cut. Fortunately, he said, it was on a weekend when the clinic was closed.

The medical center’s subsequent emergency drill focused on power outages. Staff learned valuable lessons, Seguine said, including the need for a generator-powered office where they can quickly access online medical records and contact patients to reschedule surgeries or office visits. The hospital also arranged for PG&E to notify staff about power shutoffs in outpatient offices it leases; ordinarily, the utility would notify only a building’s owner.

Hospitals and nursing homes are required by law to maintain backup generators for critical functions. If the power goes out, hospitals can finish surgeries using generator power but can’t start new ones, Seguine said. That means during an outage some trauma patients may need to be transferred to hospitals outside the shutoff zone.

Both PG&E and health providers learned from the June shutoff, Seguine said. “It was new for them, so it was not the smoothest functioning thing,” Seguine said. “They’re making calls with very sketchy data 48 hours ahead. As conditions change, they’ll turn off more or less power, as the situation dictates.”

Seguine worries most about the potential burden on hospitals from patients like Wanda Chaney, who said she would go to her local ER to run her oxygen machine in the event of a shutoff.

“That is our No. 1 fear — that people in our community will come to us, when all they really need is power. If I’m inundated with people who just need to be plugged in or have health problems just because they lost power, it creates a second disaster,” he said. “They may not have family they can run to. What are they supposed to do?”

PG&E is working with Chico officials to set up a generator-powered center where patients with oxygen machines or ventilators could go to recharge and use their equipment.

Nursing home operators remain concerned about their ability to keep residents cool and food at safe temperatures during a power outage. Skilled nursing facilities in California are required to maintain generators for critical medical needs, but some homes do not have air conditioning or refrigerators connected to backup power, said Jason Belden, disaster preparedness manager for the California Association of Health Facilities, a nursing home trade group.

In the event of a shutoff, nursing homes have to weigh the risks of staying put versus evacuating their residents, some of whom may be cognitively impaired. The association has asked PG&E to make extra generators or other options available to nursing homes, Belden said, but that has yet to happen.

“Long-term care residents don’t traditionally do well in evacuations, especially those with dementia,” Belden said. “Nobody is considering how dangerous this could potentially be for residents.”