A new study has shown that penis enlargement surgeries are usually ineffective and can cause substantial psychological and physical damage to men. The study results were published in the latest issue of the journal Sexual Medicine Reviews. The study was titled, “Systematic Review of Surgical and Nonsurgical Interventions in Normal Men Complaining of Small Penis Size”. 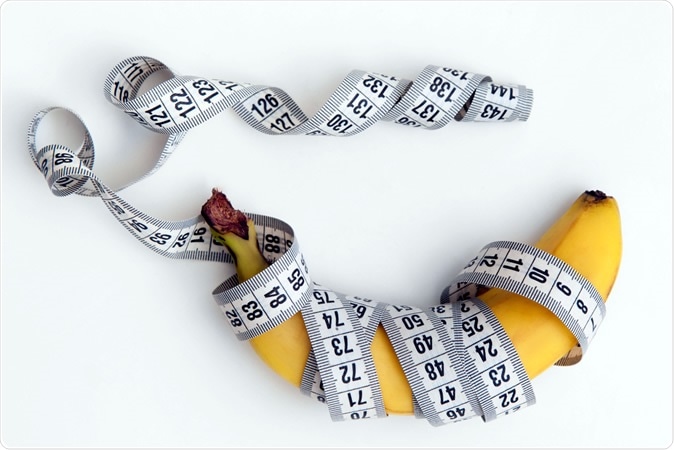 The researchers at the Institute of Psychiatry, Psychology and Neuroscience at King’s College London, and King’s College hospital urologist Gordon Muir, analyzed data from 17 different studies that assessed 21 types of penis enhancing operations for 1192 men. The study said that there were two most common forms of procedures performed on penises of men. These include suspensory ligament incision. In this the ligament that holds the penis to the pelvic bone is separated. This ligament provides support during penile erection. The second common procedure is injection of derma fillers.

The study reports that many men who undergo these surgeries are actually being duped and there is no scientific evidence that shows that these procedures can lead to successful results. Authors write that these surgeries often lead to “major complications, including penile deformity, shortening and erectile dysfunctions” and lead to dissatisfaction among 80 percent of the patients. Muir said in a statement, “These procedures should almost never be done. Often the man ends up with a penis that is disfigured and there is no more than 20 per cent satisfaction rates with these procedures.” Muir added that these procedures are expensive costing around £30,000 ($55,690) to £40,000 ($74,254) and are performed by unscrupulous people who prey on vulnerable men. Muir said, “Many men who wish to undergo penis enlargement procedures have an average-sized penis but believe their size to be inadequate. Sadly, some clinics seem to ignore this. Surgeons in the private sector should not do this. It’s wrong on every level.” Majority of these surgeries are performed in the private sector and most of them are expensive. A penile extension operation has a similar operative procedure as a hernia repair which costs £3,000 on the NHS. Penile extension operation on the other hand costs up to £40,000.

Muir and his colleagues explain that all men who wish to enlarge their penises need to get a structured counselling. If at the end of the sessions, the patient still wishes for a longer penis, he could be counselled to use penis extenders first. These can stretch the penis on regular use. These devices are cheaper than surgery and impermanent say the researchers although their efficacy is questionable. Muir explained, “Our view is that only men who have been fully appraised of the technical problems that occur, have been told the truth about that, and been through a full psychological assessment, should consider it.” The study concluded, “When provided, counselling was effective, with the majority of men coming to understand that their penis was normal and unwilling to undergo any further treatment.”

Mr Arie Parnham, consultant urologist at Pall Mall Medical, in his statement said, “I certainly see a number of patients who have undergone penile enlargement surgery, in order to ‘enhance’ length and girth, but have been left disappointed or suffer a complication post-op.” He also said that men with normal sized penises desire for longer ones. He explained that many men suffer from insecurities regarding their penis size. According to NHS Choices the average size of the penis in UK is 3.6 inches (9.16cm) when flaccid and 5.21 inches (13.24cm) when erect. The NHS says that trauma is one of the medical reasons why surgery may be needed.

They wrote that the new techniques of penile enlargement surgery are associated with “minor complications in a small percentage of patients,” as per reports. Their study of 11 patients at their centre were recruited between 2002–2016. They write that their patients who underwent the surgeries including “subcutaneous penile implant” had adverse effects such as “sexually disabling penile deformity and severe shortening, curvature, edema, subcutaneous masses, infection, non-healing wounds, and sexual dysfunction.” Of the 11, 10 needed corrective surgery while 2 needed multiple procedures for correction. Three men needed “split-thickness skin grafting”.

The authors concluded that these surgeries were fraught with adverse outcomes and disabling complications that could lead to deformity and compromise on functionality in men who had normal structure and function of their penises.

The team studied variety of methods available for increasing the thickness of the penis. The success rates of these techniques range from zero to 4.9 cm they write. They add that there may be “devastating” complications such as “penile fibrosis, sexual dysfunction, device infection, and death”.