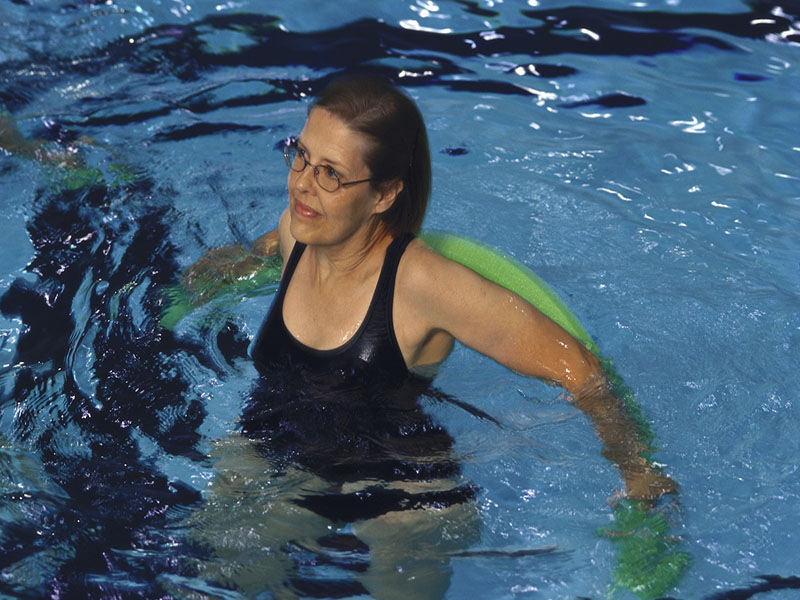 How little? The small study involved 36 healthy college-aged men and women and found that just 10 minutes of relaxed cycling on a stationary bike was all it took to improve recall during memory testing conducted right afterwards.

Why? Brain scans on 16 of the participants indicated that short bouts of mild exercise appeared to trigger an instant uptick in communication between the hippocampal dentate gyrus and the cortical brain regions. Both brain areas are key to processing memory.

This is a preview of Short Bout of Exercise Might Boost Your Memory. Read the full post (692 words, 2 images, estimated 2:46 mins reading time) 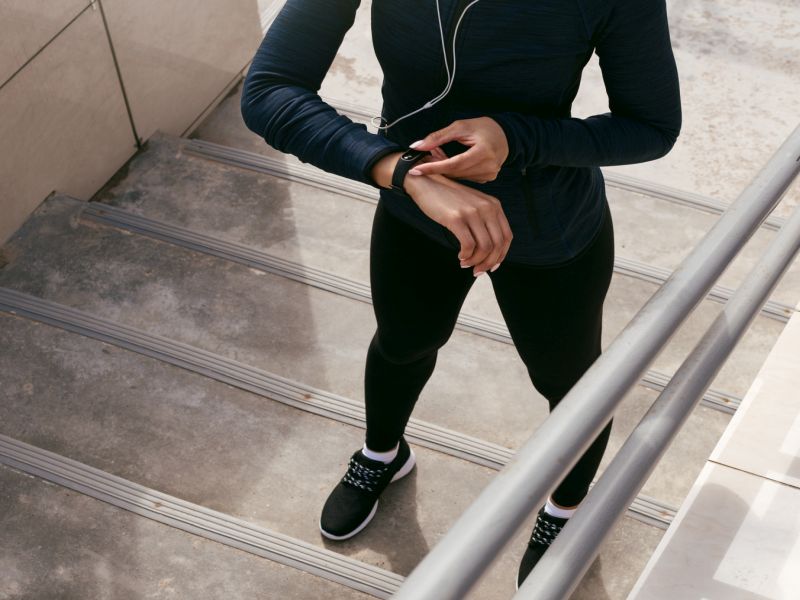 Researchers found that 2.5 hours of walking or other physical activity a week thwarted mental decline tied to autosomal dominant Alzheimer’s disease (ADAD). This is an inherited form of disease that leads to dementia at an early age.

“The results of this study are encouraging, and not only for individuals with rare genetically caused Alzheimer’s disease,” said Maria Carrillo, chief science officer for the Alzheimer’s Association.

This is a preview of Exercise May Delay Rare Form of Alzheimer’s. Read the full post (363 words, 2 images, estimated 1:27 mins reading time)

High-risk prostate cancer, that which has continued to grow but not yet metastasized, is commonly treated with combination therapies. Each method has pros and cons, but there is little clarity whether one might be more effective than the other. For the first time, researchers have shown that more patients live longer if treated with the combination of prostate removal plus radiation therapy. The research was published September 25th in the journal Cancer.

This is a preview of Prostatectomy plus radiotherapy associated with greater survival in prostate cancer patients. Read the full post (776 words, estimated 3:06 mins reading time)

A proposed rule from the White House would make it harder for legal immigrants to get green cards if they have received certain kinds of public assistance — including Medicaid, food stamps and housing subsidies. Green cards allow them to live and work permanently in the United States.

“Those seeking to immigrate to the United States must show they can support themselves financially,” Homeland Security Secretary Kirstjen Nielsen said in a statement.

(Reuters) – The number of newborns born with syphilis has reached a 20-year high, the Centers for Disease Control and Prevention said on Tuesday, tracking a general increase in several sexually transmitted infections.

The CDC said reported cases of congenital syphilis, which is when the disease is passed from mother to baby, jumped 153 percent between 2013 and 2017, from 362 cases to 918.

The research institution blamed at least some of the cases on inadequate screening and health care access, noting that a third of women who gave birth to a baby with syphilis contracted the disease after doctors screened for it.

This is a preview of Cases of newborns with syphilis doubles in four years – CDC. Read the full post (205 words, estimated 49 secs reading time)

The topic has stirred political debate in France, which legalized gay marriage in 2013 in the face of often virulent opposition from the more conservative parts of the country, where the Catholic Church still commands influence.

“During the public consultation, we heard how contentious this issue is, there was no consensus,” said Jean-Francois Delfraissy, president of the National Consultative Committee on Ethics (CCNE).

This is a preview of French bioethics body backs IVF for all women who want children. Read the full post (428 words, 2 images, estimated 1:43 mins reading time)

Non-motor symptoms are common in late stage Parkinson’s disease (PD) as the frequency and severity of most of these symptoms increase with advancing disease. Optimizing dopaminergic treatment in the most severe stages can affect non-motor symptoms and improve quality of life, report scientists in the Journal of Parkinson’s Disease.

DUBLIN, Calif. — On a recent Friday morning, more than 30 dentists and dental staffers gathered in a conference room to learn an arcane new skill: how to bill medical insurers.

Pacing back and forth, the Florida dentist leading the two-day course advised the participants to stop thinking of themselves as tooth technicians and reposition themselves as “physicians of the mouth.”

“There is a medical part of our practice and a dental part,” said the presenter, Chris Farrugia, as audience members tapped on their keyboards or scribbled notes. “You have teeth, [and] you got the ‘other stuff.’ It’s the other stuff that medical insurance pays for.”

This is a preview of ‘Physicians Of The Mouth’? Dentists Absorb The Medical Billing Drill. Read the full post (1139 words, estimated 4:33 mins reading time)

This story also ran on NPR.
This story can be republished for free (details).

Workplace wellness programs that offer employees a financial carrot for undergoing health screenings, sticking to exercise regimens or improving their cholesterol levels have long been controversial.

Next year, they may become even more contentious. Two recent court rulings have cast uncertainty over what is the appropriate limit for financial incentives that employers can offer workers to participate in programs that require clinical testing or disclosure of personal health data. The dollar amount is subject to debate because it raises questions about when the incentives become so high that employees feel they don’t have a choice about participating.

This is a preview of Blood, Sweat And Workplace Wellness: Where To Draw The Line On Incentives. Read the full post (1063 words, 2 images, estimated 4:15 mins reading time)

(Reuters Health) – When mom uses marijuana, kids are more likely to try the drug at a younger age, a new study shows.

When mothers used cannabis during the first 12 years of a child’s life, there was a 40 percent higher likelihood the kid would start using the drug earlier than peers whose moms weren’t using, researchers reported in the American Journal of Preventive Medicine.

On average, children whose mothers used marijuana tried it themselves an average of two years earlier than peers whose mothers didn’t use the drug.

This is a preview of Kids may pick up marijuana at younger age if mom uses. Read the full post (692 words, estimated 2:46 mins reading time)