A new study is the first to show that regular use of marijuana or cannabis is linked to having more sex. The study by the Stanford researchers assessed the use of marijuana and frequency of sexual intercourse among participants in the United States. Results were unprecedented.

The study was published online on the 27th of October 2017 in the Journal of Sexual Medicine. 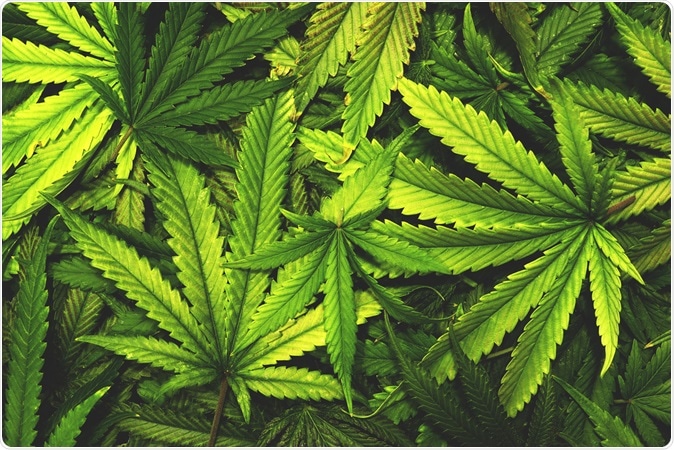 The researchers from the Stanford University School of Medicine find that despite earlier beliefs that marijuana could affect libido or sexual performance, this study shows that those who smoke pot are getting more sex. The study involved over 50,000 Americans between ages of 25 and 45 years.

Michael Eisenberg, assistant professor of urology, one of the authors of the study said that the use of marijuana frequently did not “impair sexual motivation” and on the opposite it increased the frequency of sex. Andrew Sun, the lead author of this study is a resident in urology. According to Eisenberg the study showed that both men and women of this wide age range showed that same results.

Further race, ethnicity, educational status, socioeconomic status and income as well as health did not affect the results. Even religion did not change the results he noted. Married, single, with or without kids, all individuals studied showed same rise in frequency of sex with frequent marijuana use he said.

Eisenberg explained that cannabis use is fairly common in the United States and there have been no large studies that look at the effects of marijuana use and sex. National Institute on Drug Abuse statistics has shown that nearly 20 million American adults use marijuana currently. The drug is being legalized for medicinal use in 29 states and this has contributed to swelling number of users. There have been reports of erectile dysfunction among users of marijuana. Studies have also shown that regular use can reduce the sperm counts. However no large scientific studies connecting the use of this drug and sex have been done previously.

For this study the team looked at the data from the National Survey of Family Growth that is funded by Centers for Disease Control and Prevention or CDC. The survey gathers data from a wide variety of participants regarding their families, children, sexual habits and practices along with other population features.

This survey is carried out yearly now.

The survey asked the participants the number of times they had had sex with a member of the opposite sex in the previous four weeks and also the frequency of their smoking marijuana over the last one year. All answers from the respondents were compiled since 2002.

Men women and people from all backgrounds were included in the survey. Less than 3 percent of the respondents did not answer key questions and were thus excluded from the analysis. Finally 28,176 women with an average age of 29.9 years and 22,943 men with an average age of 29.5 were included in the analysis of the results. Results revealed that 14.5 percent of women and 24.5 percent of men were using marijuana.

These percentages of individuals were indeed having more sex. Women not using marijuana over the previous year were having sex an average 6 times in the previous four weeks. this number went up to 7.1 among women who were cannabis users find researchers.

Among men non-users got sex 5.6 times while marijuana users got sex 6.9 times in four weeks on average. According to Eisenberg there is a 20 percent rise in frequency of sex among users. Eisenberg said the reason behind this could be the reduced inhibition with marijuana. But this could be a minor reason. The main reason could be the effect of marijuana on brain and sexual activity that was contributing to these results he explained. The study does not however advocate marijuana use for more sex he added.