WASHINGTON — The path to 50 votes for an Obamacare replacement bill seemed to narrow dramatically Thursday as efforts to craft a quick compromise foundered — but Senate Majority Leader Mitch McConnell has $200 billion to build a bridge to victory. His dealmaking may be just beginning.

While many policy experts, lobbyists and senators Kaiser Health News spoke to this week seemed skeptical that the Better Care Reconciliation Act could be saved, they said they could envision a way for McConnell (R-Ky.) to succeed in crafting a bill that would partially replace the Affordable Care Act.

This is a preview of McConnell Has About $200B In ‘Candy’ To Make Deals On Obamacare Repeal. Read the full post (1374 words, estimated 5:30 mins reading time)

As Majority Leader Mitch McConnell (R-Ky.) tries to negotiate his way to a health bill that can win at least 50 Republican votes, there is one woman in the Senate who could stop the bill cold.

She isn’t even a senator.

Elizabeth MacDonough is the Senate’s parliamentarian, the first woman to hold that post, which involves advising senators on the chamber’s byzantine rules and procedures. She alone can decide what pieces of the emerging Senate overhaul of the Affordable Care Act can be included under the budget reconciliation process senators are using. That process allows them to pass the measure with a simple majority vote rather than needing the usual 60.

This is a preview of Men Wrote The Senate Health Care Bill. This Woman Could Stop It.. Read the full post (798 words, 1 image, estimated 3:12 mins reading time) 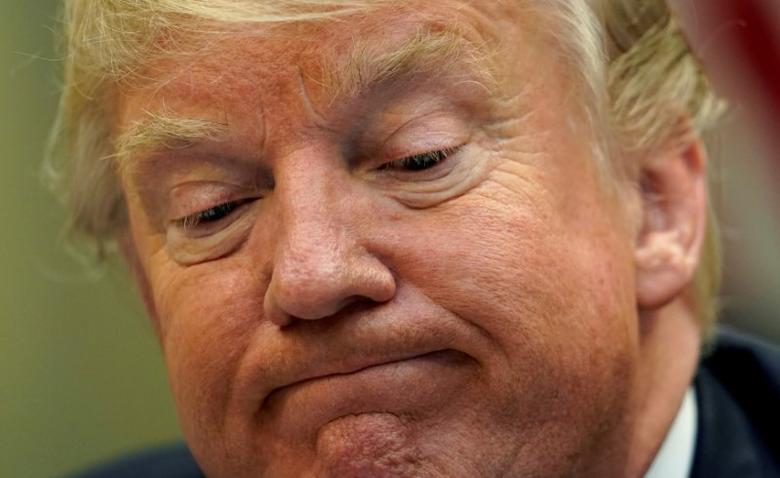 FILE PHOTO: U.S. President Donald Trump looks down while speaking to reporters about healthcare during an energy policy discussion with leaders of American Indian tribes and U.S. governors at the White House in Washington, U.S., June 28, 2017. 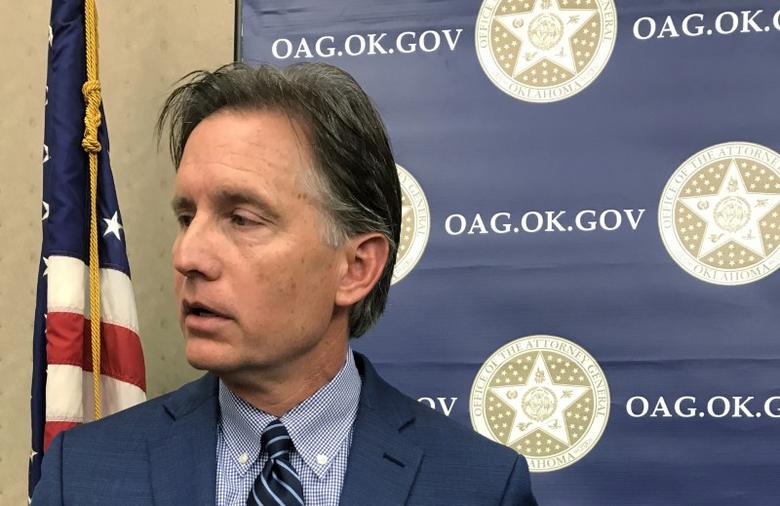 Oklahoma Attorney General Mike Hunter speaks at a news conference about a lawsuit where the state accused drugmakers of misrepresenting the risks of opioid pain medications in Oklahoma City, Oklahoma, U.S., June 30, 2017. The study focused on widely used proton pump inhibitors (PPIs) drugs — medicines such as Prevacid, Prilosec and Nexium. Previous studies have suggested the drugs may increase the risk of dementia and Alzheimer’s disease in people aged 75 and older.

PPIs are used to treat digestive problems like reflux disease by reducing the body’s production of acid.

Wayne is in his early 70s, and has diabetes and a history of high blood pressure. He was overwhelmed trying to manage both conditions at the same time. His doctor told him that Medicare includes chronic care management services to better manage his health conditions. Now, a health care professional helps Wayne keep track of his medical history, medications, and all the doctors he sees.

This is a preview of Manage your chronic conditions with connected care. Read the full post (347 words, estimated 1:23 mins reading time)

Cheasanee Huette, a 20-year-old college student in Northern California, is worried. Two years ago, knowing she was protected by the Affordable Care Act’s guarantees of coverage for preexisting conditions, she decided to find out if she carried the same genetic mutation that eventually killed her mother.

She tested positive for one of the cancer-related mutations referred to as Lynch syndrome.

Now, as congressional Republicans advance proposals to overhaul the health law’s consumer protections, she frets that her future health insurance and employment options will be defined by that test — and that the mutation documented in her medical records and related screenings could rule out individual insurance coverage.

This is a preview of Safe Under The ACA, Patients With Preexisting Conditions Now Fear Bias. Read the full post (1281 words, 2 images, estimated 5:07 mins reading time)

As summer begins, signaling peak time for insect stings, allergists across the U.S. are warning of a shortage of a little-known but crucial product — honeybee, hornet and wasp venom extracts used in shots that prevent life-threatening reactions.

Supplies of the extracts — which are made from venom gathered by hand from millions of individual insects — have been scarce since October. That’s when one of two manufacturers in the U.S. shut down production after contamination problems. Doctors say they hope the situation will be resolved, but that’s not likely before next year. For now, they’re rationing doses for patients who need them most. 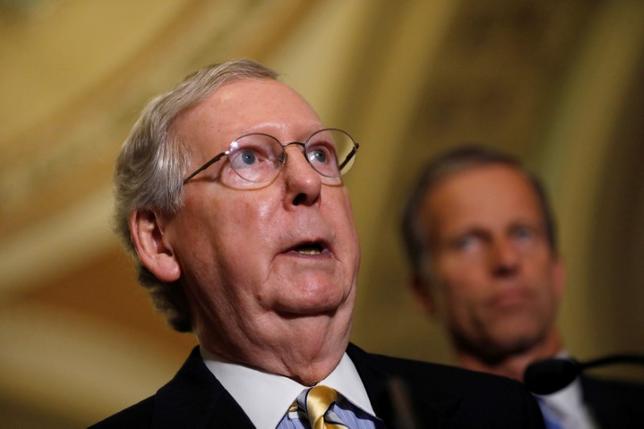 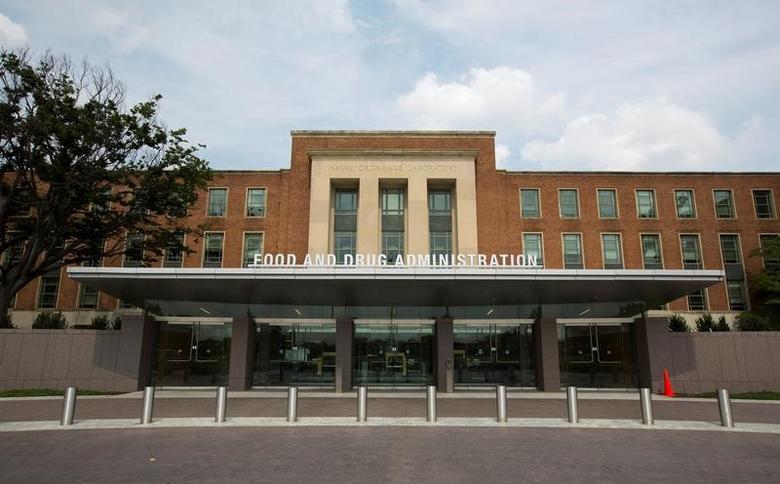