With a deadline looming, California’s health exchange and a major insurer pressed Republican leaders in Washington to clear up confusion over their commitment to key provisions of the Affordable Care Act.

Health insurers participating in the Covered California exchange for individuals and families must submit initial rates for 2018 on Monday. Peter Lee, the exchange’s executive director, warned in a conference call Thursday that rates could jump by more than 40 percent if the Trump administration and Republican-led Congress walk away from crucial elements of the health law.

California regulators are proposing a strict limit on a toxic man-made chemical that has contaminated water supplies throughout the state, particularly in its vast agricultural heartland.

California would be only the second state, after Hawaii, to establish a threshold for the former pesticide ingredient and industrial solvent known as TCP (1,2,3-trichloropropane) in drinking water. The chemical compound, identified in California as a human carcinogen, is no longer in wide use but has leached over the years into many wells and reservoirs.

A research team from iMM Lisboa led by Luís Graça has found a cellular mechanism that underlies the development of autoimmune diseases.

The immune system is responsible for our body’s defense against infections. However, an inefficient and uncontrolled defense can lead to certain lesions and result in autoimmunity.

Using CRISPR technology, a team of researchers rewired stem cells’ genetic circuits to produce an anti-inflammatory arthritis drug when the cells encounter inflammation. The technique eventually could act as a vaccine for arthritis and other chronic conditions.

A drug combination that could help thousands of children with arthritis has been discovered by a team of researchers. Children and adolescents with Juvenile Idiopathic Arthritis (JIA) are likely to develop uveitis, a condition that causes inflammation in the middle layer of the eye. The drug combination discovery will help preventing them from serious complications, including blindness.

Assemblymember David Chiu (D-San Francisco) has introduced a bill that would strengthen intra-agency collaboration on drug cost-saving strategies. Lawmakers will consider the bill at an Assembly Health Committee hearing on Tuesday.

“Californians and Americans are frustrated with the lack of progress around drug prices,” Chiu said, citing the uproar over EpiPen and hepatitis C medications.

He said state agencies should pool their efforts “so that we can leverage that consumer power and get the best deal for our money.”

This is a preview of Negotiating Drug Prices: Should State Agencies Band Together?. Read the full post (750 words, estimated 3:00 mins reading time)

After Michael Uvanni’s older brother, James, was diagnosed with a deadly form of skin cancer, it seemed as if everyone told the family what they wanted to hear: Have hope. You can beat this, and we are here to help.

The brothers met with doctors at a half-dozen of the country’s best hospitals, all with impressive credentials that inspired confidence.

Michael Uvanni was in awe when he visited the University of Texas MD Anderson Cancer Center in Houston, one of the world’s most respected cancer hospitals. It was like seeing the Grand Canyon, said Uvanni, 66, of Rome, N.Y. “You never get used to the size and scope.”

House Republicans were making headway in efforts to build support for a reworked plan to overhaul the U.S. healthcare system, but have not decided when to vote, House Speaker Paul Ryan said on Thursday.

Ryan spoke as Republican leaders scoured the U.S. Capitol in search of centrist Republican backing for the amended measure after it gained the approval on Wednesday of a group of hard-right Republican conservatives who had helped to sink the original version last month.

This is a preview of U.S. Republican leaders hunt for votes for healthcare bill. Read the full post (578 words, estimated 2:19 mins reading time) 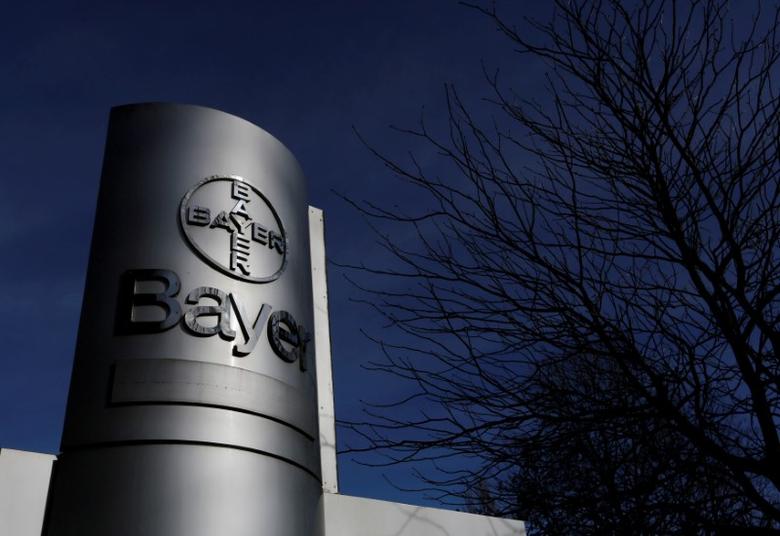 The logo of Bayer AG is pictured at the Bayer Healthcare subgroup production plant in Wuppertal, Germany February 24, 2014.