For more than two decades, Celeste Thompson, 57, a home care worker in Missoula, Mont., had not had regular contact with a doctor — no annual physicals and limited sick visits. She also needed new glasses.

Like many others who work in the lower rungs of the health care system, she has worked hard to keep her clients healthy by feeding them, dressing them and helping them navigate chronic conditions.

This is a preview of Workers Who Give Care To The Homebound Often Can’t Afford To Get Their Own. Read the full post (999 words, 2 images, estimated 4:0 mins reading time) 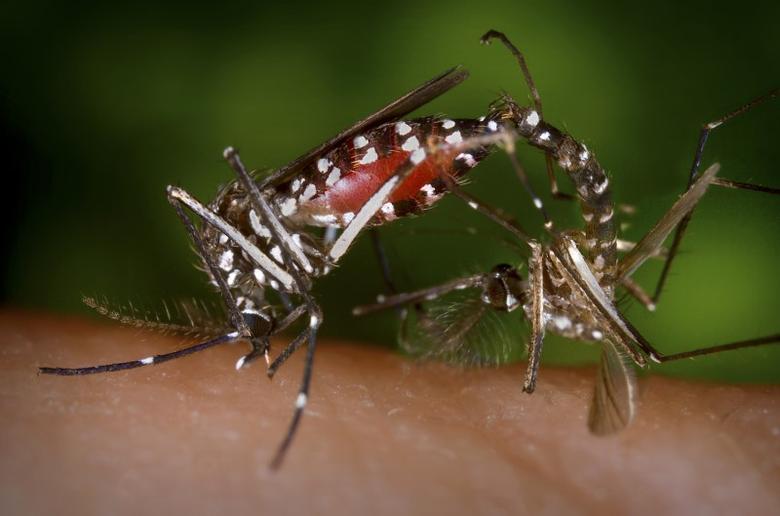 FILE PHOTO: A pair of Aedes albopictus mosquitoes are seen during a mating ritual while the female feeds on a blood meal in a 2003 image from the Centers for Disease Control (CDC).

A federal judge in Delaware on Friday struck down key patents held by Acorda Therapeutics Inc related to its multiple sclerosis drug Ampyra, causing the stock to tumble 24 percent before trading was halted.

The ruling by U.S. District Judge Leonard Stark opens the door for generic versions of the drug by companies including Mylan Inc and Roxane Laboratories Inc.

Those companies had sought approval from the U.S. Food and Drug Administration to sell a generic version of Ampyra. Acorda responded by suing them, seeking a court declaration that its patents on the drugs were valid.

California’s doctors and dentists have renewed their push for more money to treat Medicaid patients now that the state has been spared the drastic cuts proposed under the failed GOP health care bill.

But Democratic Gov. Jerry Brown — and some health advocates — say they have other priorities for improving the low-income health program, which serves some 14 million residents, or about a third of the state’s population.

Doctors had pinned their hopes for better pay on a new tobacco tax passed by voters in November. Proposition 56 was estimated to add about $1.2 billion to the state’s Medi-Cal fund for 2017-18. But Brown’s proposed budget in January disappointed providers: He did not recommend raising doctors’ Medi-Cal rates, instead earmarking the money to cover the program’s overall costs.

Nine senators are pushing U.S. Attorney General Jeff Sessions to reveal what he knows about a reported investigation into Health and Human Services Secretary Tom Price’s stock trades that a top federal prosecutor might have begun before being fired by the Trump administration this month.

In a letter Wednesday, seven senators — six Democrats plus Vermont independent Bernie Sanders — called on Sessions to assure them that any investigation of Price — or others connected to the Trump administration — would be “allowed to continue unimpeded.” Three Democratic senators sent a different letter a day earlier, asking Sessions to “provide greater clarity” about why Manhattan’s former U.S. attorney, Preet Bharara, was fired and whether any investigation of Price was a factor in Bharara’s removal. 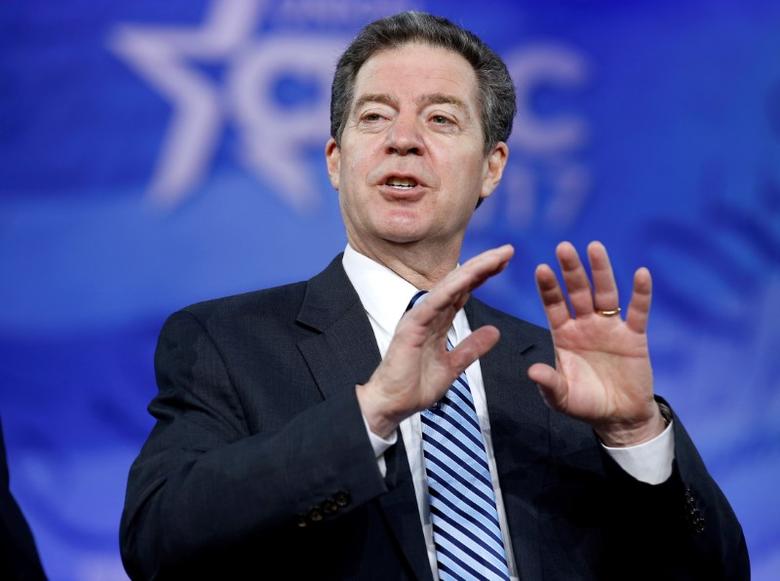 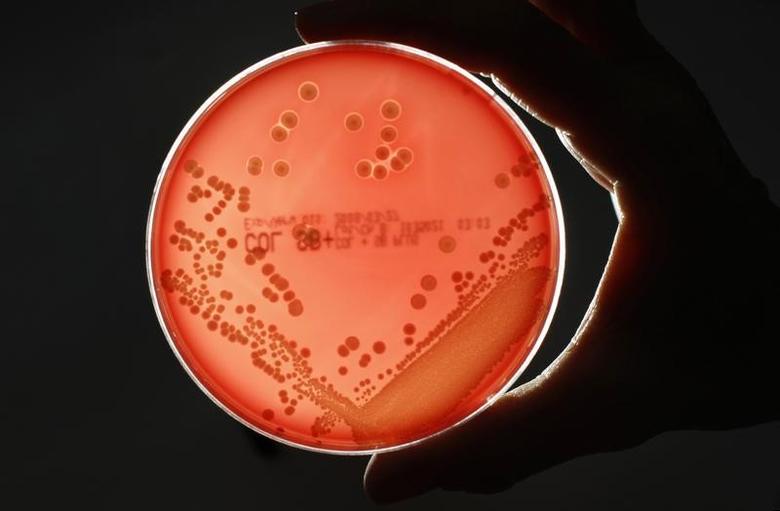 MRSA (Methicillin-resistant Staphylococcus aureus) bacteria strain is seen in a petri dish containing agar jelly for bacterial culture in a microbiological laboratory in Berlin March 1, 2008. MRSA is a drug-resistant ”superbug”, which can cause deadly infections.

Scientists at EPFL and NTU have discovered that combining an anticancer drug with an antirheumatic produces improved effects against tumors. The discovery opens a new path for drug-drug synergy.

One of the goals in pharmacology is to increase the efficiency of drugs by minimizing their side effects. Recently, this effort has led to combining unrelated drugs to exploit their synergistic effects. This “drug-drug synergy” relies on interactions between the individual biological pathways on which each drug acts. Scientists at EPFL and Nanyang Technological University (NTU) have now discovered a synergistic effect between an anticancer and an antirheumatic drug, improving the former’s ability to kill off cancer cells. The work is published in Nature Communications.

Doctors say it all started eight years ago, when a urology clinic in Oregon ran an ad promoting the benefits of scheduling a vasectomy in March.

“You go in for a little snip, snip and come out with doctor’s orders to sit back and watch nonstop basketball,” the voice-over promised. “If you miss out on this, you’ll end up recovering during a weekend marathon of ‘Desperate Housewives’!”

Copycat ads followed. Now a sports radio show in Washington, D.C., has an annual Vasectomy Madness contest, where the prize is a free vasectomy.

This is a preview of March Madness Vasectomies Encourage Guys To Take One For The Team. Read the full post (868 words, 1 image, estimated 3:28 mins reading time)