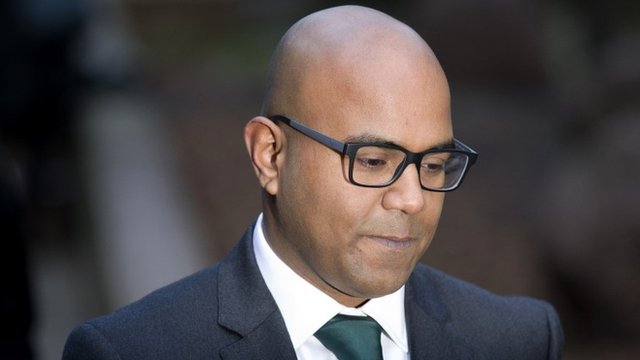 As June Kelly reports, the trial was the first of its kind in the UK


An NHS doctor has been cleared of performing female genital mutilation (FGM) on a young mother.

Dhanuson Dharmasena, 32, was accused of carrying out the illegal procedure when stitching the woman after she gave birth at the Whittington Hospital, north London, in 2012.

A second man, Hasan Mohamed, 41, of Holloway, north London, has been cleared of aiding and abetting him.

The trial marked the first prosecution of its kind in the UK.

A jury acquitted Dr Dharmasena after less than half an hour of deliberations. 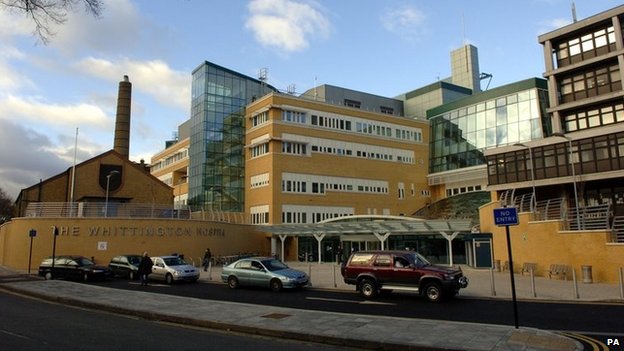 Defence barrister Zoe Johnson QC said he had “been hung out to dry” and forced to pay the “ultimate price” for hospital failings.

It had been alleged that the stitching Dr Dharmasena performed on the woman effectively redid the FGM carried out on her as a six-year-old in Somalia. 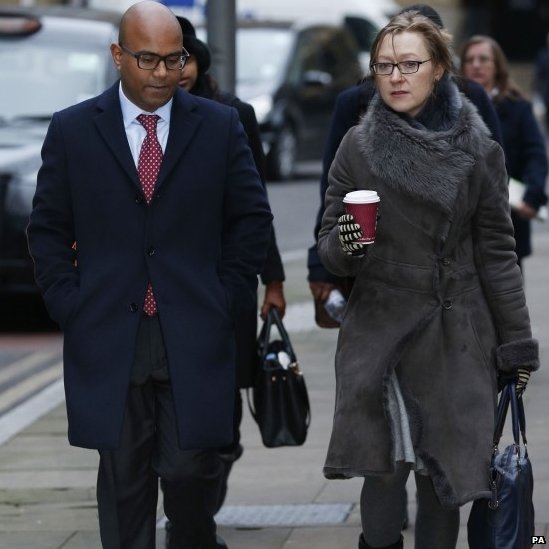 After the verdict, he said: “I am extremely relieved with the court’s verdict and I am grateful to the jury for their careful consideration of the facts.”

He said he looked forward to putting the matter behind him.

He now faces an investigation by the General Medical Council, which suspended him in March. Since then, he has been working in a lab carrying out research.

The two-week trial heard the mother was taken to the Whittington Hospital in north London on 24 November 2012.

But hospital trust failings meant she had not been placed on the FGM pathway as she should have been.

Instead Dr Dharmasena, then a junior registrar, faced the “nightmarish scenario” of discovering she was circumcised as she went into emergency labour.

He had never treated a woman with FGM before or received any training in it.

Ms Johnson said: “Female genital mutilation is not going to be stopped in this country by labelling Dr Dharmasena a criminal and a mutilator of women.”

Her words were echoed by Edmund Vickers, representing Mr Mohamed.

He said: “The irony may not be lost on you that the purpose of the Female Genital Mutilation Act is to protect victims of female genital mutilation.

“And yet this first prosecution has brought a victim of female genital mutilation into the full glare of a public trial.”

Alison Saunders, director of public prosecutions said it was right the case was put before a court.

She said: “On three separate occasions, the judge dismissed applications by the defence to stop the case, thereby agreeing that the evidence should be considered by a jury.”

The Royal College of Obstetricians and Gynaecologists welcomed the verdict.

A spokeswoman said the case highlighted “complex issues” and “the resource implications for NHS services, including early identification and referral, better record-keeping and information-sharing between healthcare professionals”.

Maria Wandia from anti-FGM charity Equality Now, called the trial “an enormous step forward and a watershed moment for women and girls affected by FGM”.

She said: “It not only communicates that FGM is against the law, but that the law will be fully implemented.”