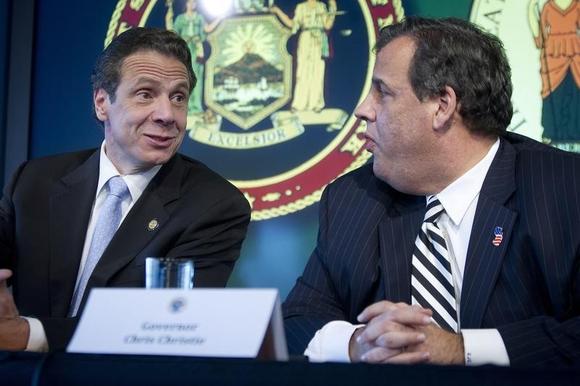 (Reuters) – The White House is pressuring the governors of New York and New Jersey to reverse their orders imposing a quarantine on all medical workers returning from West Africa who had contacts with Ebola patients, the New York Times reported on Sunday.

New York Governor Andrew Cuomo and New Jersey Governor Chris Christie made the decisions on Friday after a doctor who treated patients in Guinea came back to New York infected.

In the meantime, Illinois and Florida said they were also imposing similar steps.

“A senior administration official, who did not want to be identified in order to discuss private conversations with state officials on the issue, called the decision by the governors ‘uncoordinated, very hurried, an immediate reaction to the New York City case that doesn’t comport with science’,” the New York Times said.

The Obama administration says the new measures could have unintended consequences.

Dr. Anthony Fauci, director of the NIH’s National Institute of Allergy and Infectious Diseases, said on CNN’s “State of the Union” program on Sunday that the new steps could deter healthcare workers from going to West Africa to help fight the epidemic and that the best way to protect Americans is to stop Ebola in Africa.

Christie, speaking earlier on “Fox News Sunday,” stood his ground. “We’ve taken this action and I have absolutely no second thoughts about it” he said.