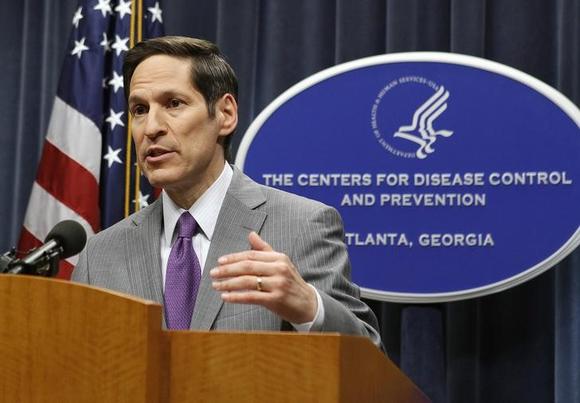 (Reuters) – The Obama administration on Monday recommended voluntary home quarantine for people at the highest risk for Ebola infection but said most health workers returning from West Africa would simply require daily monitoring without isolation.

Dr. Thomas Frieden, director of the U.S. Centers for Disease Control and Prevention (CDC), said high risk individuals would include healthcare workers who suffer a needle stick while caring for an Ebola patient or who tend to a patient without protective gear.

Under new guidelines that spell out four risk categories, most healthcare workers returning from West Africa’s Ebola hot zone would be considered to at “some risk” for infection, while healthcare workers tending to Ebola patients at U.S. facilities would be seen as “low but non-zero” risk.