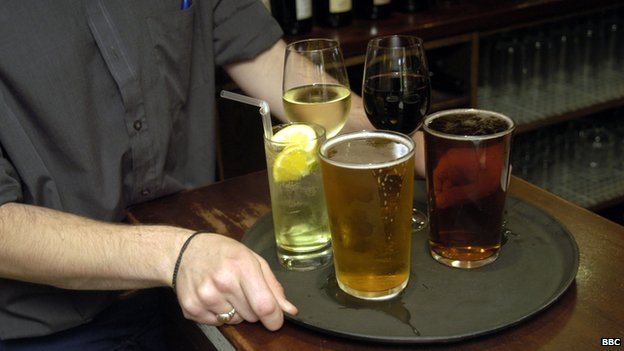 Alcohol is linked to more than one-third of these deaths, says PHE. 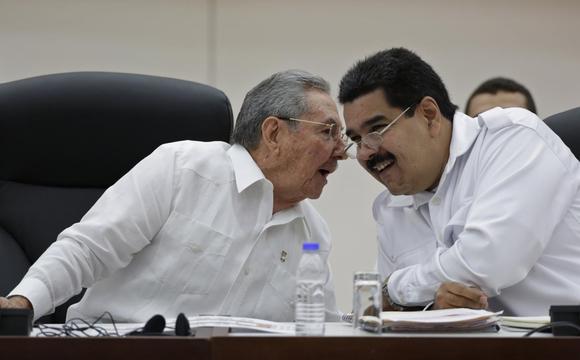 (Reuters) – The world must confront Ebola in West Africa to prevent what could become one of the worst pandemics in human history, Cuban President Raul Castro said on Monday.

“I am convinced that if this threat is not stopped in West Africa with an immediate international response … it could become one of the gravest pandemics in human history,” Castro told a summit of the leftist ALBA bloc of Latin American and Caribbean countries in Havana.

Regeneron Pharmaceuticals, Inc. (NASDAQ: REGN) and Sanofi (EURONEXT: SAN and NYSE: SNY) today announced that the first patients have been dosed in a Phase 3 clinical study of dupilumab, an investigational therapy that blocks IL-4 and IL-13 signaling, in adults with moderate-to-severe atopic dermatitis (AD) that is not adequately controlled with topical AD medications.

LIBERTY AD CHRONOS, the first trial in the Phase 3 clinical program for dupilumab, is a randomized, double-blind, placebo-controlled, multi-national study with the primary objective of demonstrating the efficacy of dupilumab in adults with moderate to severe AD when administered concomitantly with topical corticosteroids through 16 weeks. Secondary objectives of the study will evaluate the long-term safety and efficacy of dupilumab up to 52 weeks. The trial will enroll approximately 700 adult patients.

A child’s genetic makeup may contribute to his or her mother’s risk of rheumatoid arthritis, possibly explaining why women are at higher risk of developing the disease than men. This research will be presented October 21, at the American Society of Human Genetics (ASHG) 2014 Annual Meeting in San Diego.

This is a preview of Children's genes affect their mothers' risk of rheumatoid arthritis. Read the full post (542 words, estimated 2:10 mins reading time) 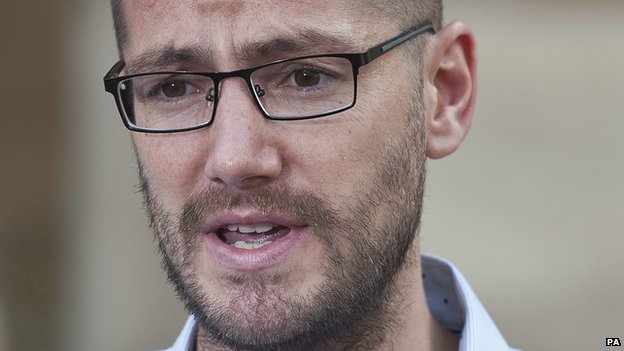 William Pooley, the British nurse who contracted Ebola while volunteering in West Africa, has returned to Sierra Leone to resume his work.

He said there was a “real emergency” in the country and he was “delighted” to be back on the front line.

Mr Pooley will start work at a hospital in the Sierra Leonean capital, Freetown, on Monday.

This is a preview of Ebola nurse Pooley back in Africa. Read the full post (710 words, 5 images, estimated 2:50 mins reading time) 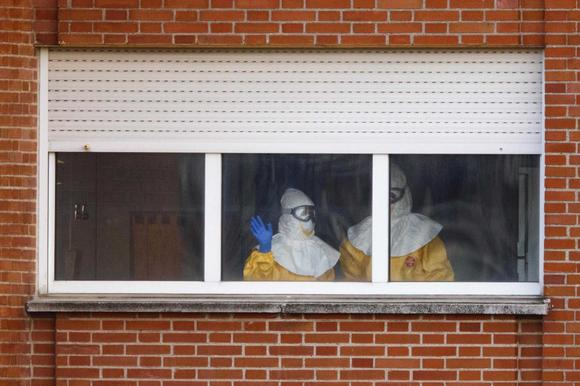 Health workers in protective suits stand near a window at an isolation ward on the sixth floor of Madrid’s Carlos III Hospital October 12, 2014.

(Reuters) – The Spanish nurse who contracted Ebola while caring for two infected priests in a Madrid hospital, becoming the first person to contract the virus outside West Africa, appears to have overcome the deadly disease, the government said on Sunday.

Tests on Teresa Romero, 44, hospitalized earlier this month with a high fever and treated in an isolation unit in a specially-adapted hospital in central Madrid, gave a negative result for the virus on Sunday, it said in a statement. 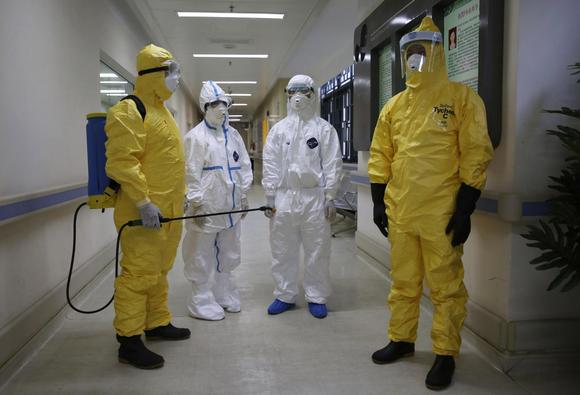 Health workers in protection suits wait in the corridor near a quarantine ward during a drill to demonstrate the procedures of handling Ebola victims, at a hospital in Guangzhou, Guangdong province October 16, 2014.

(Reuters) – A woman who was being monitored for possible exposure to the Ebola virus was reported falling ill at a Dallas transit station, a local television station reported on its website on Saturday.

This is a preview of Woman being monitored for Ebola falls ill in Dallas: local media. Read the full post (132 words, 1 image, estimated 32 secs reading time) 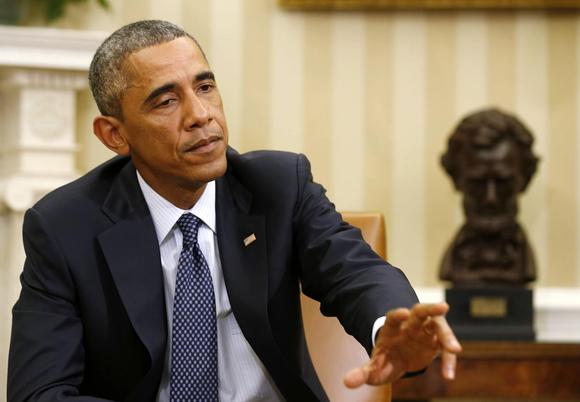 U.S. President Barack Obama answers a question from the press after meeting with his team coordinating the government’s Ebola response in the Oval Office of the White House in Washington, October 16, 2014. 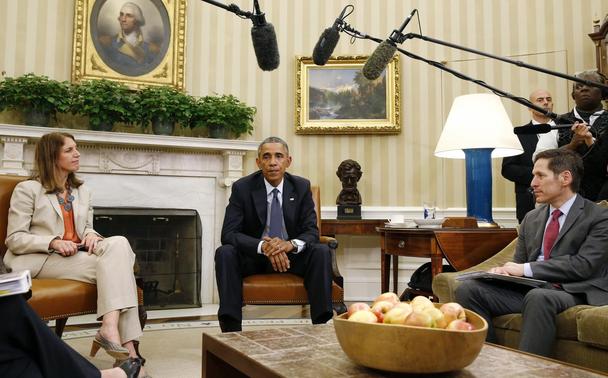 (Reuters) – With three cases of Ebola diagnosed in the United States but dozens of people being monitored in case they contract the disease, President Barack Obama urged Americans on Saturday not to give in to “hysteria” about the spread of the virus.

Obama also made plain he is not currently planning to give in to demands from some lawmakers for a ban on travelers from the worst-hit countries.

“We can’t just cut ourselves off from West Africa,” Obama said in his weekly radio address. “Trying to seal off an entire region of the world – if that were even possible – could actually make the situation worse,” he said.

This is a preview of Obama urges Americans not to give in to Ebola hysteria. Read the full post (1081 words, 1 image, estimated 4:19 mins reading time) 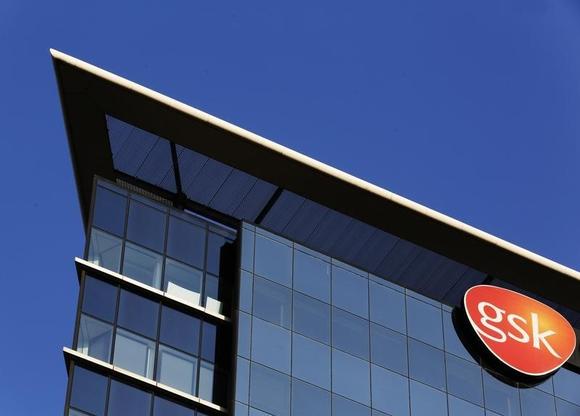 The GlaxoSmithKline building is pictured in Hounslow, west London June 18, 2013.

(Reuters) – Britain’s biggest drugmaker GlaxoSmithKline said on Saturday work to develop a vaccine to combat Ebola, which has killed thousands in West Africa, was moving at a rapid pace.