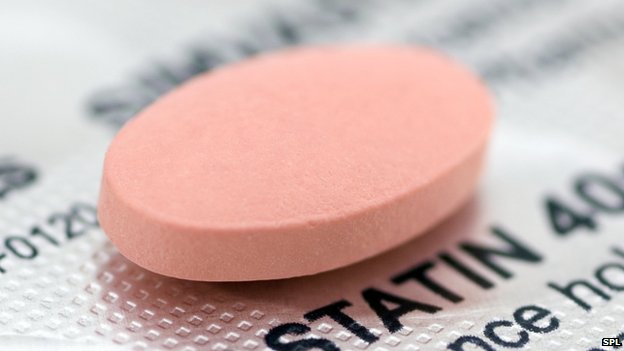 A group of leading doctors and researchers has called on MPs to investigate potential conflicts of interest at the watchdog NICE.

In a letter to the Health Select Committee, they have expressed concern about financial ties to drug companies among experts working for NICE.

The concerns follow controversy over the recent NICE guideline on statin drugs.

NICE has defended its procedures on conflicts of interests.

The letter reflects continuing disquiet among some doctors and researchers over the recent decision by NICE to extend the availability of cholesterol-lowering drugs to millions of people at low risk of developing heart disease.

A majority on the NICE panel that recommended this had ties to pharmaceutical companies.

Their interests were declared but the letter argues that is not enough to ensure impartiality.

“Transparency is important but accuracy and objectivity should be the gold standard expected of an independent panel,” it says.

The letter argues disclosure of a conflict of interest may even make matters worse because experts may feel “licensed” to emphasise their advice still further.

NICE rules stipulate that members of advisory committees should not have had a personal financial interest in a related company in the last 12 months.

One of the letter signatories, the former Conservative shadow health minister Lord Ian McColl, said this was dubious.

“They could have had millions paid before the 12 months. It really needs to be tightened up.”

“I have always had tremendous respect for NICE but their conflicts-of-interest policy clearly needs to be strengthened so that the medical profession and patients can feel fully confident that decisions are made completely independent of personal or industry interests.”


Not “fit for purpose”

The letter is clear that there is no suggestion of any impropriety, but it says the governance arrangements for conflicts of interest at NICE are “not fit for purpose”.

It proposes the establishment of “more independent panels” to minimise the possibility of conflicts of interest, and calls on the Health Select Committee to consider looking into the issue “as a matter of urgency”. They will discuss the matter later today.

In June, a letter supported by many of the same signatories argued that plans to extend the use of statins should be scrapped. It said NICE had used data which “grossly underestimated” the side-effects.

NICE says its response to that letter dealt with concerns raised over conflicts of interests, and it has nothing to add. That statement from NICE defended its procedures.

“Where conflicting interest exists, the individual concerned is either not appointed in the first place or asked to withdraw temporarily, or to leave the group altogether, depending on the nature of the conflict.”