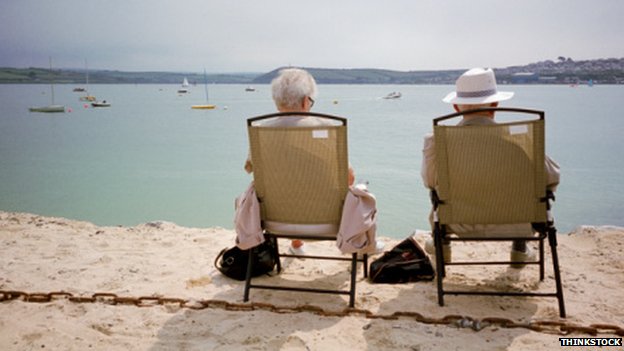 The number of people in England diagnosed with dementia has risen by 62% over seven years.

The provisional figures also suggest an 8% rise in the number of recorded dementia cases since 2012-13.

The rise could be due to a number of factors, including an ageing population and improved diagnosis, the Health and Social Care Information Centre said.

Half of people living with dementia were still not registered as having the condition, said George Mcnamara, of the Alzheimer’s Society.

“With an ageing population and more people developing the condition, diagnosing dementia must remain a priority,” he added.

Hilary Evans, of Alzheimer’s Research UK, said the figures gave some idea of the scale of the challenge in England.

“This report does not set out to investigate the reasons for the rising figures, but it’s likely that recent moves to improve dementia diagnosis rates, along with an ageing population, will have contributed to this increase,” she said.

The Health and Social Care Information Centre said the data would be used in planning services.

“We are all aware of the challenges facing our ageing population, and these figures will be vital for those planning and monitoring the effectiveness of dementia treatments and services,” said chairman Kingsley Manning.