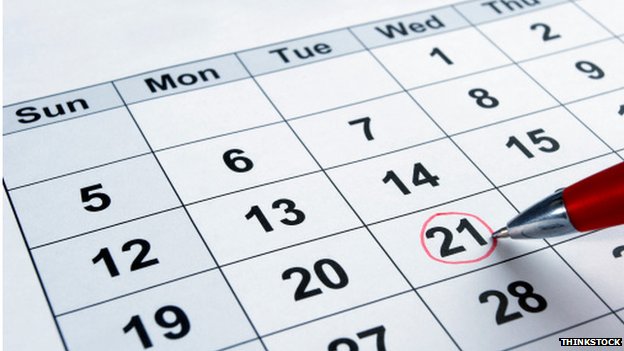 Patients suspected to have cancer should be seen within 62 days

A key government target for treating people diagnosed with suspected cancer has been breached for the first time since it was introduced in 2009.

NHS England guidelines say that 85% of patients should wait a maximum of 62 days to begin their first treatment following referral from their GP.

But figures show this slipped to 84.4% from January to March this year.

Charities Cancer Research UK and Macmillan Cancer Support both said it was a worrying sign.

The target for treating people diagnosed with cancer within 62 days fell from 85.8% during the previous quarter to 84.4% in the first three months of 2014.

Mike Hobday, director of policy and research at Macmillan Cancer Support, said the number of trusts missing this target had doubled over the last year.

“This is a clear warning sign that the NHS is under huge strain.

“The UK already has some of the worst cancer survival rates in Europe.

“We’re very worried that the coordination of cancer care is getting worse and that cancer is being overlooked in the new NHS.” 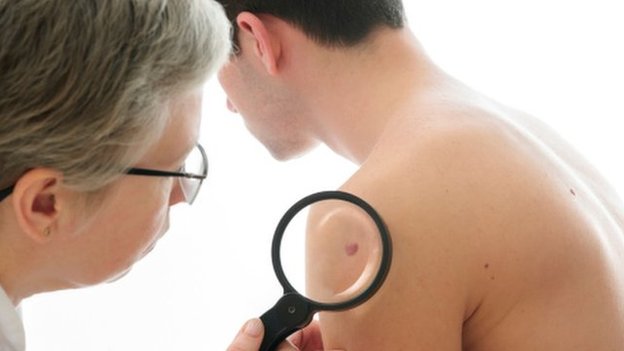 He said cancer patients were set to increase from two million to three million by 2020.

Sarah Woolnough, executive director of policy and information at Cancer Research UK, said some patients were being failed.

“The breach of the ’62 day target’ is very concerning, particularly as four in 10 of those who aren’t treated within two months are having to wait three months or more.

“These targets exist to encourage swift diagnosis of cancer and access to treatment, which is vital to improve survival rates.

“Patients want confidence that suspected cancer is taken seriously and prioritised by the NHS. We hope urgent action will be taken to ensure this breach is a one off.”

Sean Duffy, national clinical director for cancer for NHS England, said work must be done to make sure standards are met.

“It is vital cancer patients are diagnosed and treated quickly so they have the best possible chance of recovery,” he said.

“Latest figures show nationally the NHS has met and exceeded seven out of eight cancer waiting time standards. But there is variation in meeting the challenging standards, and national performance against one of the targets has dipped.”

He said clinical commissioning groups (CCGs) were working with local providers in areas where the standard is not being met to ensure patients are treated quickly.

Other figures released by NHS England on cancer waiting times showed the number of people seen by a specialist within two weeks of an urgent GP referral for suspected cancer also dropped from 95.6% to 95%.

For people urgently referred for breast symptoms, where cancer is not suspected, 93.9% are being seen within two weeks, compared to 95.5% previously. The target is 93%.

In total, 60,425 patients with breast symptoms where cancer was not initially suspected were seen in the first three months of this year after being urgently referred.