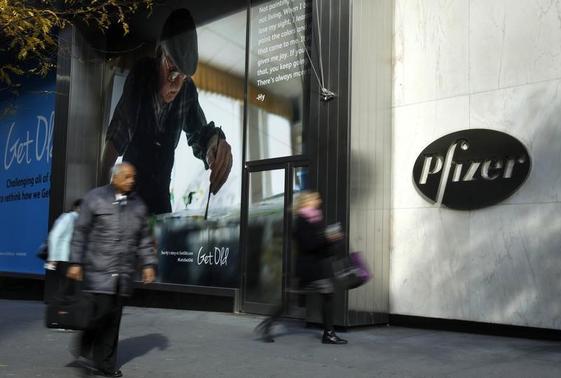 (Reuters) – Britain’s AstraZeneca urged its shareholders to take no action over the approach by U.S. drugmaker Pfizer Inc on Monday and said it remained confident in its independent strategy.

Pfizer said earlier on Monday it had made a 58.8 billion pounds ($98.9 billion) bid approach to AstraZeneca in January and had contacted its British rival again on April 26 seeking further discussions about a takeover.

“In this discussion, the Chairman of Pfizer did not make a specific proposal regarding an offer to acquire AstraZeneca,” Astra said.

The British company said it had considered the request for talks, but without a specific and attractive proposal, it had deemed it inappropriate to engage in discussions with Pfizer.

“The board remains confident in the ongoing execution of AstraZeneca’s strategy as an independent company and that its successful delivery will create significant value for shareholders,” it said.